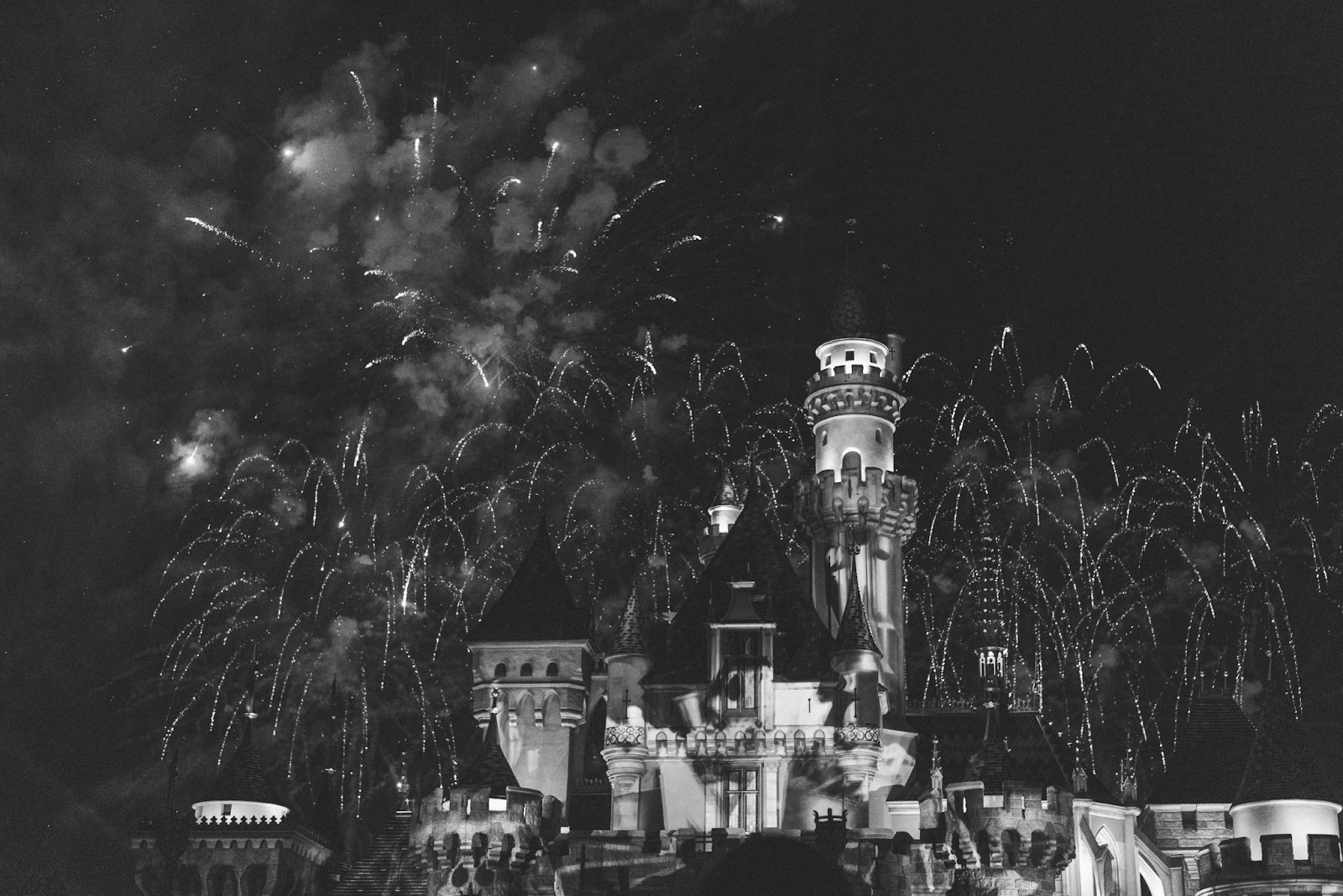 Put on your Mickey Mouse ears, grab your Disney apparel, and join us at Disneyland® Resort in sunny Anaheim, California. Now’s your chance to be one of the first to join the Disney100 Celebration! The party starts on January 27, 2023, so book your tickets now!

You’ll be part of Disneyland® Resort’s Platinum family, being the first to see the exciting new rides and events at the resort for 2023, decked-out décor, limited-edition 100-year anniversary merchandise, and delicious food.

The 100-Year History of The Walt Disney Company

While Walt and his brother officially started the beloved company in October 2023, Disneyland® Resort is kicking off the party early with a year-long celebration. A lot has happened in 100 years to make Walt and everyone’s favorite mouse household names.

June 28, 1921: Disney produced nine of the 12 films they planned to produce. It is also when they decided that they wanted to produce their own animated version of “Little Red Riding Hood.”

November 18, 1928: “Steamboat Willie” was created as the first Mickey Mouse cartoon. This is also where we see the first appearance of Minnie Mouse.

March 2020: The Covid-19 pandemic hits the United States. Disney suspends the production of all films and TV shows and shuts down parks and cruises worldwide.

January 2023: Disney100 kicks off at thethe theme parks and cruises. We are excited for the release of new Disney films and TV shows throughout the year!

You can learn more here for a complete history of The Walt Disney Company.

Let Us Celebrate With You

At Anaheim Majestic Garden Hotel, we bring the magic to you. You’ll stay at a castle with rooms that are fit for a king or queen, delicious meals that will leave you full but yet wanting more, and royal treatment from our excellent service staff.

Our Magic 100 Flash Sale offers a limited-time chance to book an almost too good to be true magical getaway for just $100 per night plus tax. This Magical offer will only be available to book for 100 hours, so mark your calendars for January 27th, February 3rd, February 10th, and February 17th to reserve your room! The “Reserve Your Room” button will be live on those dates for only 25 hours. You’ll want to use code FLASH23 for all online bookings.

This Magical offer will only be available to book as long as there is availability. Limited availability and black-out dates apply.

Exciting Debuts Throughout The 100-Year Celebration

Disneyland® Resort is always looking for new ways to impress its guests and to amplify the magic of the characters that we’ve grown up with. The resort has four spectacular new additions in 2023 that will leave you in awe:

We’ve covered these special events and attractions in detail in our What’s New at Disneyland® Resort in 2023 blog!

Exciting new events and rides will likely pop up throughout Disneyland® Resort as the celebration continues, so stay tuned or plan multiple trips to Anaheim to enjoy all of the spectacular additions to the resort!

Be Part of the Platinum Party

As part of the Platinum Party, you’ll be the first to see the exciting new additions and decorations in celebration of the 100-year anniversary! Everything will have an extra sprinkle of pixie dust, with new embellishments throughout the park that will keep you entertained and guessing as to what you’ll see next.

You also won’t want to miss out on the 100-year merchandise that is a must-have for Disney fans.  You’ll also find delicious new treats and novelties. Find the Platinum Mickey Sipper and Mickey Balloon Popcorn Bucket in the park to truly complete your Walt Disney100 celebration! No corner of the resort is left untouched.

We can’t wait to see you soon to celebrate the wonder and magic of The Walt Disney Company’s 100-year anniversary celebration!