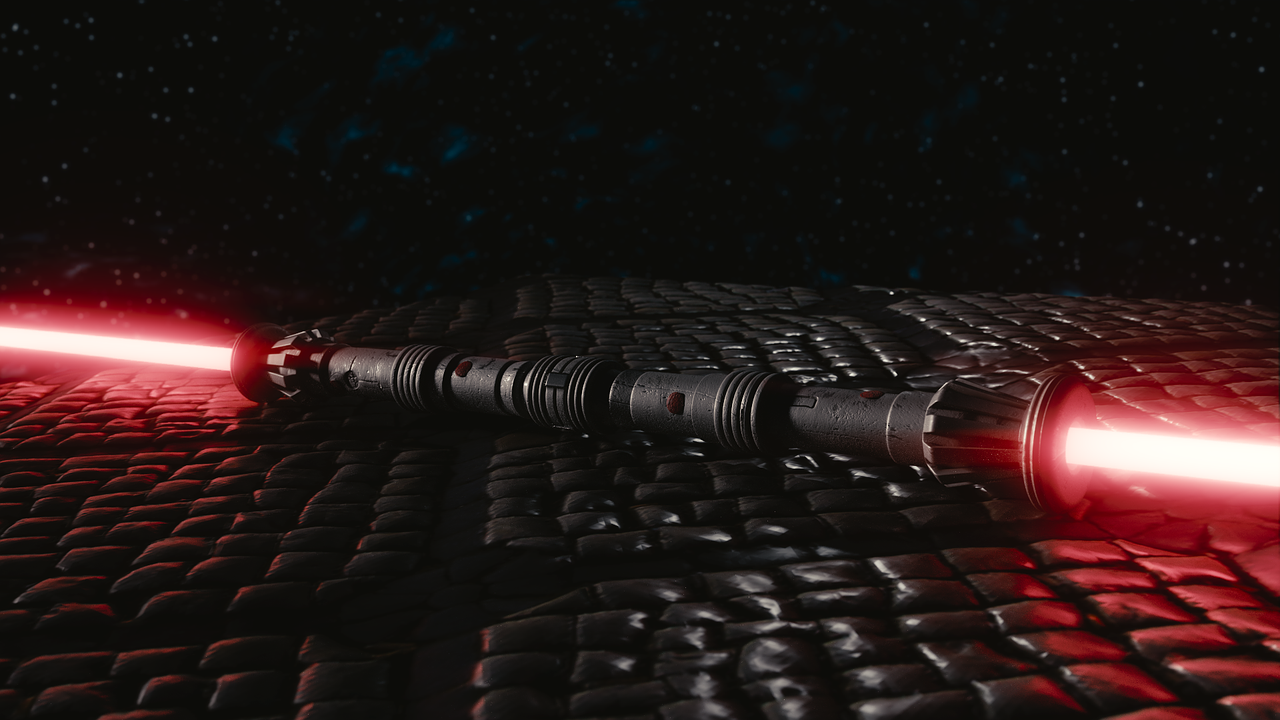 Wow! It’s been a crazy couple of weeks since the Star Wars: Galaxy’s Edge opening at Disneyland® Resort in Anaheim in May. Star Wars fans like us have been going insane — and for good reason. We’ve been geeking out right alongside fellow Disney guests. It truly is an out-of-this-world experience. Haven’t booked your trip yet? What are you waiting for?! Here are just a few of the reasons you need to get to California to check out this amazing new Star Wars land at Disneyland® Resort ASAP!

This immersive attraction that takes you aboard the iconic ship was something fans were looking forward to long before the Star Wars theme park opened. According to Star Wars fans on social media, it didn’t disappoint. However, keep in mind you’re going to be waiting a while. Reports have been showing wait times for Millennium Falcon: Smugglers Run between 1-3 hours. Worth it? Definitely.

The interior of the Smugglers Run attraction captures the spirit and essence of the Star Wars movies, being aboard the Millennium Falcon is such a cool and surreal feeling. #Disneyland #StarWarsDisney #StarWars #GalaxysEdge #GalaxysEdgeScoundrels #MillenniumFalcon #SmugglersRun pic.twitter.com/kyjwNhpHHz

Star Wars: Rise of the Resistance is set to open soon, so we’re excited to see what fans think of this experience too!

Have you ever wanted to meet your favorite Star Wars characters? There’s no better place than here. Disney lovers will tell you all the time about magical character experiences at the parks. Star Wars: Galaxy’s Edge is no exception. Fans are loving the non-formal meet-and-greets around the land — from one-on-one chats with Rey to watching fireworks with Chewbacca.

This moment of Rey just chatting with a girl in Star Wars #GalaxysEdge @DisneylandToday illustrates exactly why formal character meet-and-greets would have been the wrong choice for this land. Photo by @toddapickering pic.twitter.com/iVDAIuDXB8

3. The amount of detail is incredible.

We all know that Disney doesn’t do anything that isn’t spectacular. However, the detail and imagination that went into Star Wars: Galaxy’s Edge in Anaheim is beyond expectations. This one fan put it better than we can, calling it “an extraordinary artistic achievement.” If you’re a true Star Wars fan, you simply have to see it to believe it. Some people were even saying they forgot they were at Disneyland® Resort!

Exploring #GalaxysEdge from magic hour into night is absolutely my favorite theme park experience in the world. As the sun sets and the lights come on, the level and intricacy of design and craftsmanship shine through. Truly an extraordinary artistic achievement from WDI. pic.twitter.com/1TKZrPe1Zr

4. The coolest merch in the galaxy.

Does anyone have a spare $25,000? You could get this customizable, life-size R2-D2. Not quite in the budget? That’s OK! You’re sure to find other amazing and incredibly realistic goodies at the Droid Depot to bring a little bit of a galaxy far, far away back home with you — at various prices. Fans are also loving constructing a lightsaber at Savi’s Workshop.

The Droid Depot is a workshop where visitors can make their own BB or R series droid. Also home of the most expensive item in #GalaxysEdge: the $25,000 customizable, life-sized R2-D2. pic.twitter.com/l3DLx3q9iE

The K-2SO keychain is back in stock at the Droid Depot. $9.99 before AP discount. #GalaxysEdge pic.twitter.com/YyQ2xJqocU

Ever wanted to try Blue Milk? Now’s your chance. Get yourself a Blue Milk mustache while exploring.

The Force is Strong at Anaheim Majestic Garden Hotel

Planning a trip to visit Star Wars: Galaxy’s Edge at Disneyland® Resort? There’s no better hotel in the galaxy than right here! Our Dream Machine Shuttle can get you to and from Planet Batuu at hyperspeed (ok — normal speed, but still). Plus, our on-site dining options and amenities are sure to delight Jedis of all ages.

Learn more about why Anaheim Majestic is the place to stay during your trip to Star Wars: Galaxy’s Edge and book your hotel rooms today!