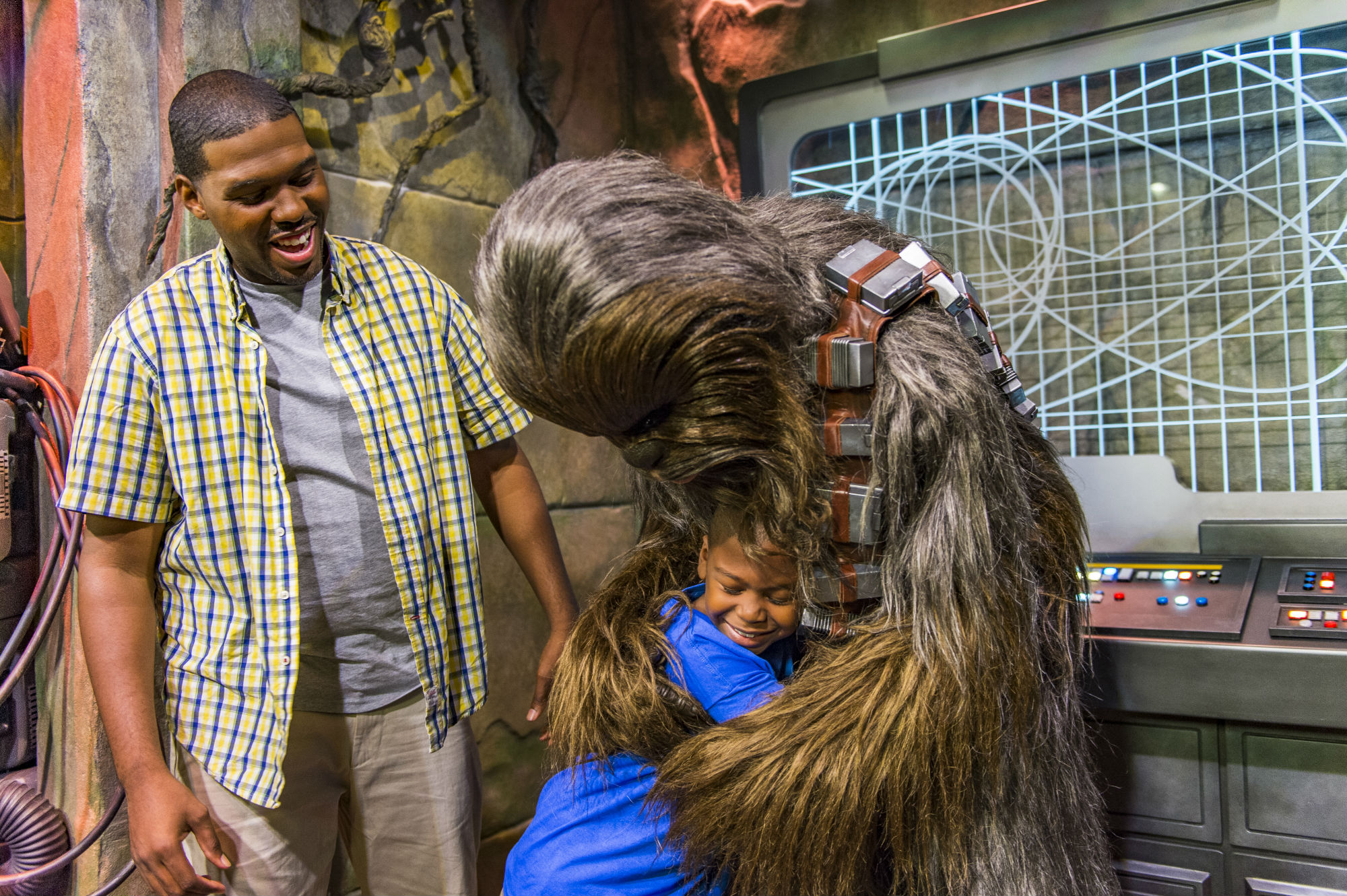 Calling all galactic travelers and Jedi Masters! We’re getting really hyped for the Star Wars: Galaxy’s Edge land set to open at Disneyland® Park on May 31, 2019. Being a Disneyland® Resort Good Neighbor Hotel and huge Disney and Star Wars{™} fans ourselves, we’ve been keeping our eyes peeled for all things Galaxy’s Edge since it was first announced. Now that we’re getting even closer, we are out-of-this-world excited. Based on news reports and releases, here are a few of the exciting things that await us in a galaxy far, far away:

There’s a lot to still be released about this immersive experience and we can’t wait to hear and see more.  Keep checking back because we’ll be sharing more details as they arise.

Keep in mind, guests planning to visit Star Wars: Galaxy’s Edge at Disneyland park in California between May 31 and June 23, 2019 will need valid theme park admission and will be required to make a no-cost reservation, subject to availability, to access the land. Information on how to make a reservation will be available at a later date on Disneyland.com

We’ll see you on Planet Batuu!

Headed to Anaheim, CA to check out this exciting new land? We’d love for you to be our guest. Learn more about how Anaheim Majestic Garden Hotel can take your Star Wars experience to the next level!