Looking to make the most of your trip to California? Look no further. Universal Studios Hollywood is only a hop, skip, and a jump from Anaheim and full of fun and exciting movie magic and attractions for the whole family. A day trip to Universal is sure to make your SoCal vacation one to remember!

From The Simpsons to Transformers to Minions to Harry Potter and more —Universal Studios features some of your favorite characters and movies. Major attractions at Universal Studios Hollywood showcase some magical and film favorites: 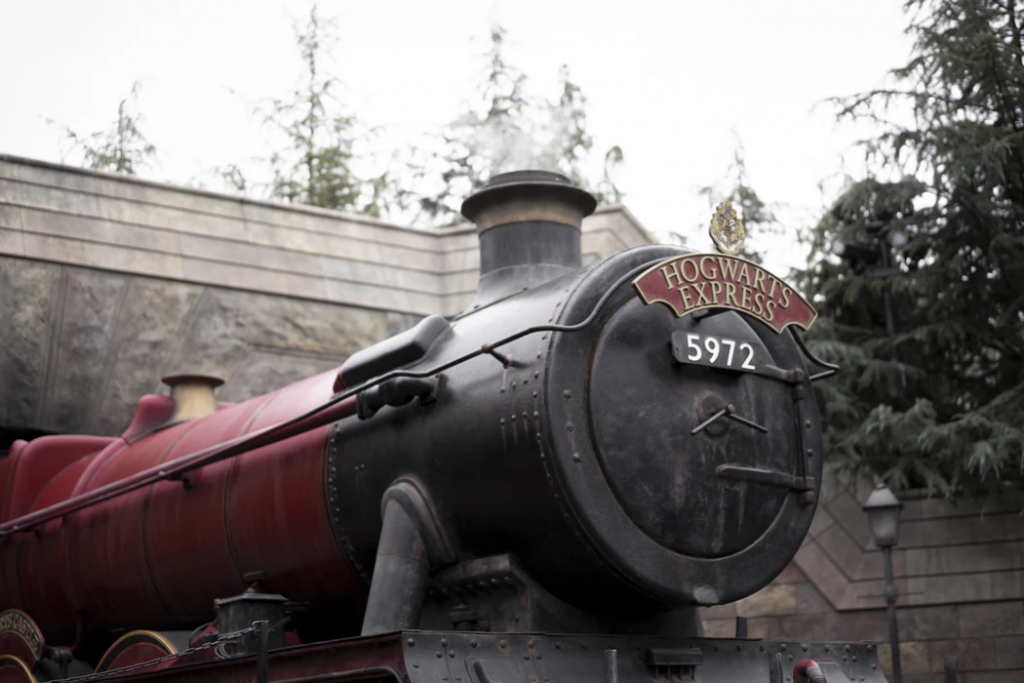 There are also fun rides and attractions for all ages, including:

The fun doesn’t stop there. Beyond rides and attractions, Universal Studios Hollywood has plenty of delicious themed dining and options to keep your family full and energized for the big day. Themed favorites include:

While you’re there, you won’t want to miss these exciting entertainment options and experiences: 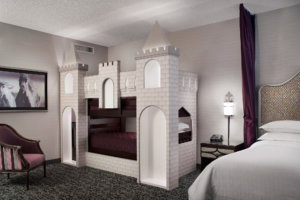 Take your Universal Studios visit to the next level by staying at Anaheim Majestic Garden Hotel. We’re only a short drive away and have all the family-friendly amenities you need to make the most of your SoCal vacation, including:

What are you waiting for? Join us for the magical California vacation of your dreams.