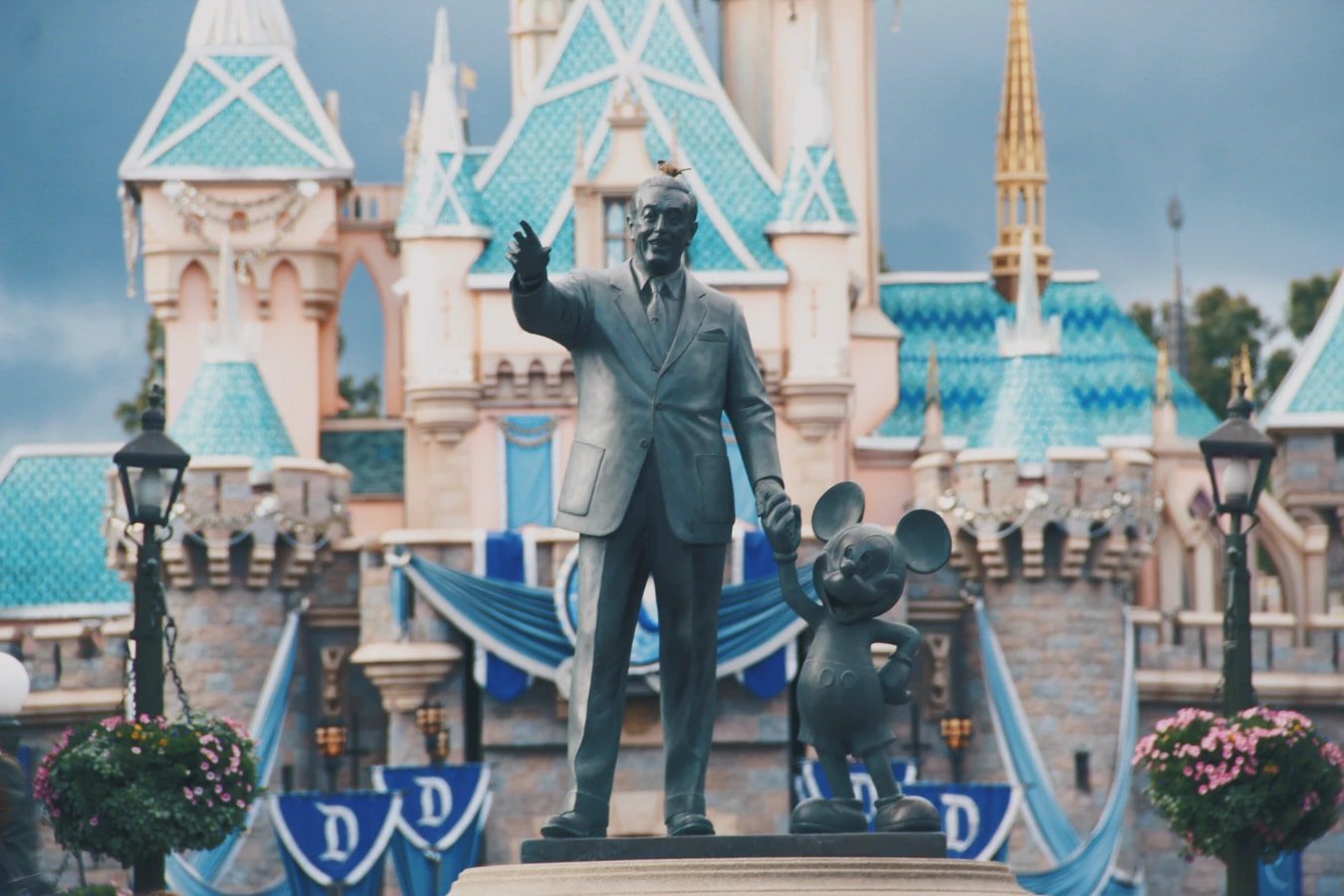 There’s no doubt that Disneyland® Resort is a magical place. From mind-blowing attractions to delicious food and iconic characters, there’s a reason it’s known as the “The Happiest Place On Earth.” While just soaking in the sights, sounds, and excitement of Disneyland® Resort is amazing, it’s even more amazing when you know some of the history and interesting facts behind it all. We’ve put together a few of our favorite Disneyland® Resort facts and tidbits. Now you can impress all your friends and family during your next Disney adventure!

1. Disneyland® Resort opened on July 17th, 1955. According to History.com, special invitations were sent out to mark the grand opening. However, counterfeit passes were made, resulting in thousands of uninvited guests flocking to Disneyland on opening day.

“To all who come to this happy place: Welcome! Disneyland is your land. Here age relives fond memories of the past, and here youth may savor the challenge and promise of the future. Disneyland is dedicated to the ideals, the dreams and the hard facts that have created America … with the hope that it will be a source of joy and inspiration to all the world.”
– Dedication read by Walt Disney – July 17, 1955

2. Sleeping Beauty’s Castle, the original castle named after the iconic princess, stands proudly in Disneyland® Resort. However, the beloved “Sleeping Beauty” film wasn’t released until 1959 — four years after the theme park opened. The castle was inspired by Neuschwanstein Castle in Germany,

3. When Disneyland® Resort first opened, there were 18 major attractions. Today, there are more than 60 adventures and attractions — including favorites like Haunted Mansion, Buzz Lightyear Astro Blasters, Dumbo the Flying Elephant, “it’s a small world”, Mad Tea Party, Space Mountain, and so many more.

4. Some of the park’s infrastructure and design set the bar for other theme parks around the world. Disneyland® Resort boasts the first daily operating monorail in the Western Hemisphere. In addition, the Matterhorn Bobsleds was the first tubular steel roller coaster in the world when the attraction opened in 1959 and became the standard for roller-coaster design.

5. Disneyland® Resort has hosted more than 750 million guests since it first opened the gates to the public — including presidents, celebrities, and other dignitaries from around the world. That’s more than double the entire population of the United States! Disneyland® Resort alone also employs 32,000 cast members to keep things running.

We can’t wait to see everyone and enjoy some Disney magic again. In the meantime, it’s never too early to start planning your next Disney trip. We’re making it easy right now with $99/night rates and free flexible scheduling!