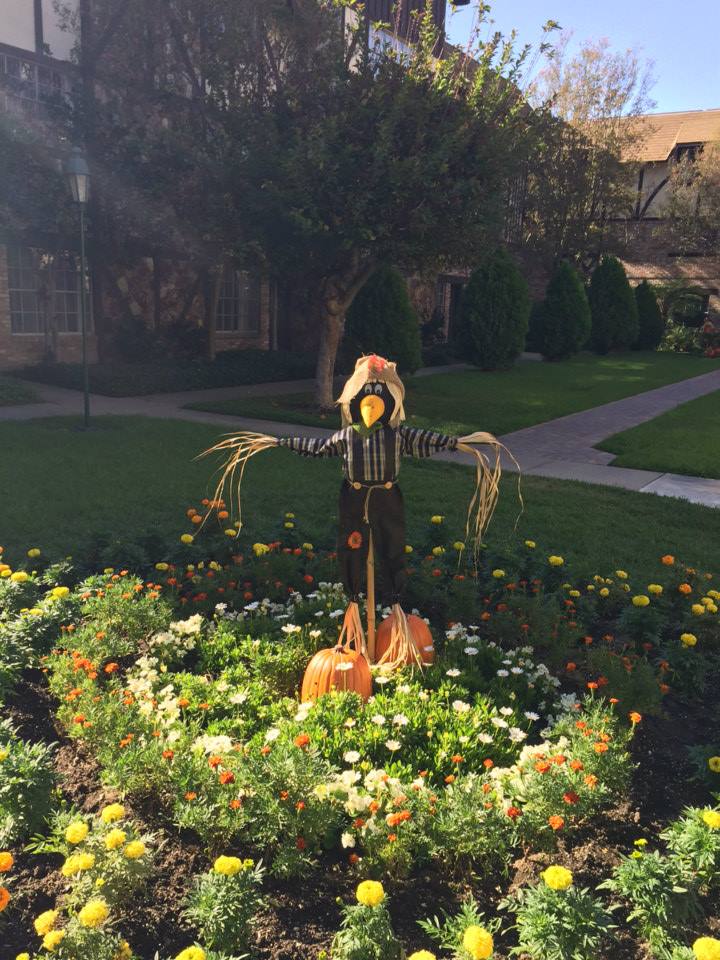 Halloween is right around the corner and Anaheim Majestic Garden Hotel is dressed up in its spooky best for the occasion. Not only that, but all our Hotel Associates will be getting in on the fun and displaying their decorated Halloween pumpkins from October 27-31.

Guests get to choose their favorite and cast their vote. The winning pumpkin carver receives a prize and Anaheim Majestic Garden Hotel bragging rights for an entire year!

What other place can you experience so many versions of Halloween from the tame to jump out of your bones thrills?

Disneyland® Park is festooned with all elements of the season for “Halloween Time at the Disneyland Resort.” From the costumed characters to an ode to “Dia de Los Muertos” in Frontierland, and the Main Street Pumpkin Festival, guests will find the “Happiest” haunted place on earth offers seasonal surprises around every corner. 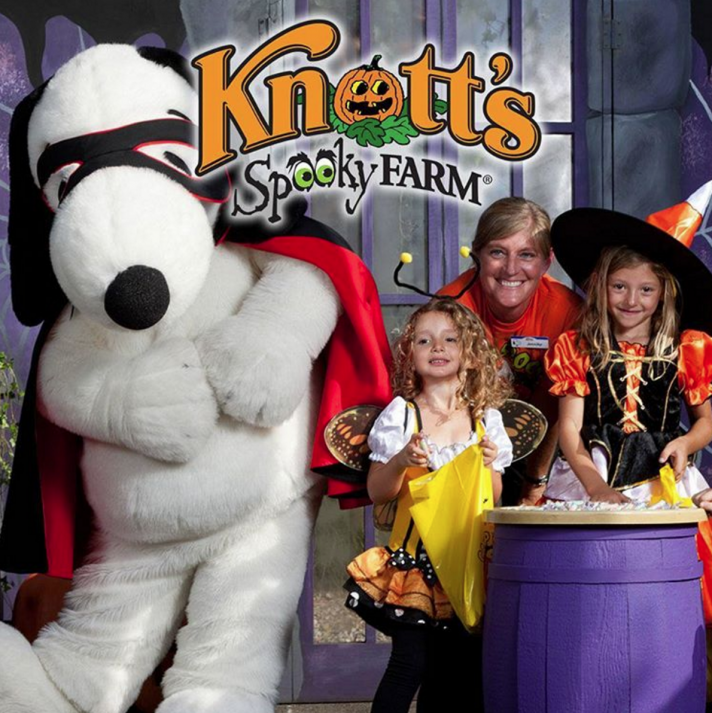 Knott’s “not so scary” Spooky Farm runs every weekend in October from 10 a.m. to 4 p.m. The special limited- time event, geared for kids ages 3-11, serves up live entertainment, trick-or- treating, a costume contest and exclusive festivities honoring the 50th anniversary of the classic Peanuts animated TV special “It’s the Great Pumpkin Charlie Brown!” And for those looking to literally jump at their Halloween thrills, Knott’s offers a nighttime version for audiences 13 and up, titled Knott’s Scary Farm.  Universal Studios “Halloween Horror Nights” packs seven terrifying mazes, the newest “Walking Dead” attraction, a Terror Tram and scare zones into your admission to the park.

Take advantage of the hotel’s Spooky-Jestic Package with rooms starting at $131 a night and make your plans to trick-or-treat with us.