It’s officially baseball season, and Los Angeles Angels fans are in for an exciting season! Fans attending games at Angel Stadium here in Anaheim this year will experience new food options and updated scoreboards and displays, but perhaps the most exciting addition to the Angels is rookie, Shohei Ohtani, who joined the Angels for the 2018 season after deciding to leave his career in Japan for one in the United States.

Japanese residents in Southern California are excited to see Ohtani begin his career with the Angels, and so is Anaheim Majestic Garden Hotel! The president of our management company, Ken Yanagisawa, thinks the addition of Ohtani on the roster is going to increase the number of Japanese tourists in Orange County. We hope to see Ohtani fans near and far come out to Anaheim for games this season!

There has been a lot of buzz about Ohtani’s move to the Angels and for good reason. Not only is Ohtani a great pitcher – he’s accomplished 624 strikeouts and 200 walks in 543 innings during his run in the Japanese major leagues – but he is known for his performance at the plate as well, which is something not many major league players have achieved. The two-way player batted 48 home runs in 1,170 plate appearances during his five year major league run in Japan. After starting the season with his first career hit and shutting down the Oakland A’s in the first three games of the year, Ohtani is off to an exciting start. And the excitement keeps coming. Ohtani made a Babe Ruth-esque move against the Cleveland Indians when the pitcher hit his first MLB home run!

Baseball fans traveling to Orange County for a game have a lot more to experience after they’ve finished rooting on the Angels.  Entertainment is all around us, and there’s something to do for everyone – no matter what team you’re rooting for. From theme parks and beaches to festivals and shopping, a trip to Southern California is easily made into a weekend event! Baseball season means spring and summer are on the way, and we are excited for warmer sunshine and drinks by the pool.

Why don’t you join us? 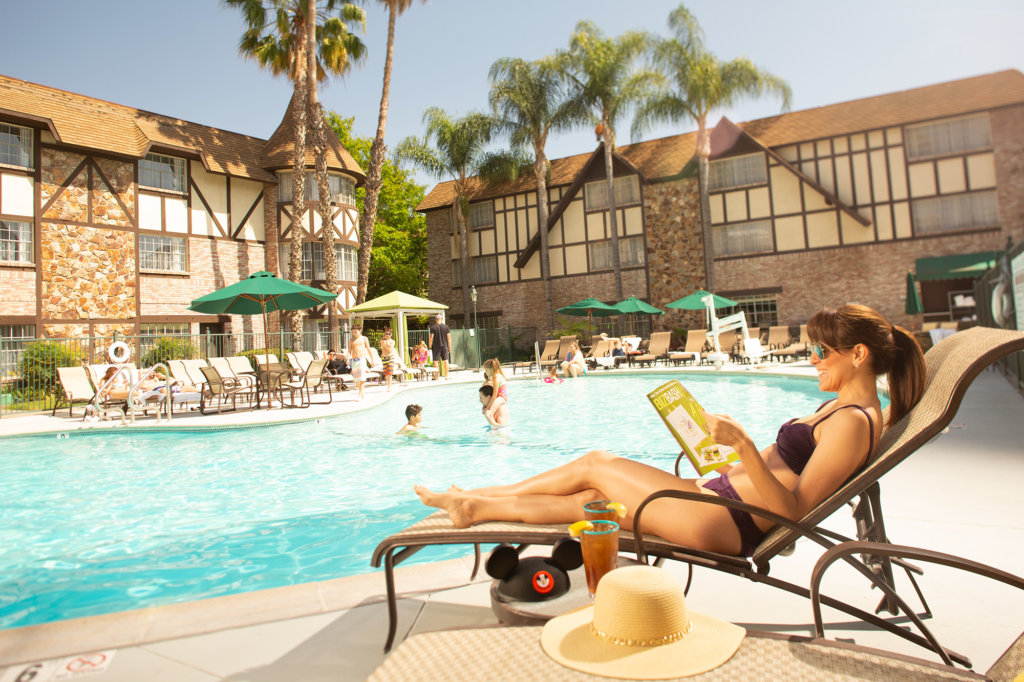 When you stay at Anaheim Majestic Garden Hotel, Japanese-food loving tourists can enjoy authentic Japanese cuisine at the brand new restaurant, Hanagi, located right at our hotel! Opening in Spring of 2018, the restaurant will feature traditional Japanese cuisine including Shabu-Shabu meals, an interactive Hot Pot, and a sushi bar. Chef Hiro, our creative and passionate chef from Tokyo, can’t wait to serve our guests and share his Japanese food creations! Get a sneak peak of our menu – it’s nothing short of magical and delicious!